Each of us is as old as the universe, 13.7 billion years. We were all there in that tiny point, smaller than the head of a pin, but full of energy and matter. The big bang created the enormous red stars, containing all the physical-chemical elements that comprise the universe and and all beings that were created from them. We are the sons and daughters of the stars and cosmic dust. We are also the portion of the living Earth that has come to feel, think, love and venerate. Through us, the Earth and the Universe knows that it forms a large Whole. And we can develop awareness of that belonging.

What is our place in that Whole? More immediately, in the process of evolution? On Mother Earth? In human history? We cannot know that yet. Perhaps it will be the great revelation when we make the alchemc pass from this side of life to the other. There, I hope, all will be clear and we will be surprised because everything is interrelated, forming the immense chain of beings and the fabric of life.

We will fall, that I believe, into the arms of God-Father-and-Mother of infinite mercy for whomever needs it, due to wickedness, and in a eternal loving embrace for those whose lives were guided by good and love. After passing through the clinic of God-mercy, the others will also come.

As an infant of a few months, I was condemned to die. My mother remembers, and my aunts would always repeat, that I had “el macaquiño”, the popular name for profound anemia. Whatever I took in, I would vomit. Everyone said, in the véneto dialect: “poareto, va morir”: “poor little child, he will die”.

Desperate and in secret from my father, who did not believe in such things, my mother went to the prayer woman, to the old Campañola. She prayed, and told to my mother: “give the child a bath with these herbs and after baking bread in the oven, wait until it is lukewarm and put your little child inside”. That is what Regina, my mother, did. She scooped out the freshly baked bread and put me inside. And she left me there for a good while.

A transformation occurred. When I was taken out, as they say, I began to cry and seek my mother’s breast and to suckle my mother’s milk. Afterwards, my mother would chew some stronger foods and she would give that to me. I began to eat and become stronger. I survived. And here I am, officially an 80 year old man.

I went through several close calls that could have cost me my life: a DC-10 plane in flames on way to New York; a car accident with a dead horse on the highway that left me totally broken; a huge nail that fell in front of me when I was studying in Munich, that could have killed me if it had fallen on my head. I fell into a deep snow covered ravine in the Alps and some Bavarian peasants, seeing my dark habit and that I was falling deeper and deeper, pulled me out with a rope. And there were others.

Norberto Bobbio gave me the title honorary doctor of politics from the University of Turin. He understood that the theology of liberation had made an important contribution by affirming the historic strength of the poor. The classic helpfulness or mere solidarity, keeping the poor always dependent, is insufficient, it is not enough. The poor can be the subjects of their own liberation when they are made aware (concientizados) and organized. We overcame the “for the poor.” We insist on walking “with the poor,” they being the protagonists. And those who can and have that charisma, live as the poor. Many did, such as Dom Pedro Casaldaliga.

II remember that I began my words of gratitude for the degree I received from that noble figure, Norberto Bobbio, with: “I come from carved stone, from the bottom of history, when we barely had the means to survive. My Italian ancestors and my family made a clearing in an uninhabited region covered with pine groves, in Concordia, on the edge of Santa Catarina. They had to struggle to survive. Many died for lack of medical care. Later on I rose on the ladder of evolution: the 11 brothers studied, went to the university, and I was able to complete my studies in Germany. And now I am here in this famous University”.

At Bobbio’s request, I did a study of the purposes of Theology of Liberation, that has at the core the preferential option for the poor, against poverty and in favor of social justice. I have given many lectures all over the world, I have written a lot, wiped away tears and kept strong the hope of militants who were frustrated by the course of events in our country.

What will my destiny be? I do not know. I took as my motto that of my father, who lived it: “who does not live to serve, does not have a life worth living”. God has the last word. 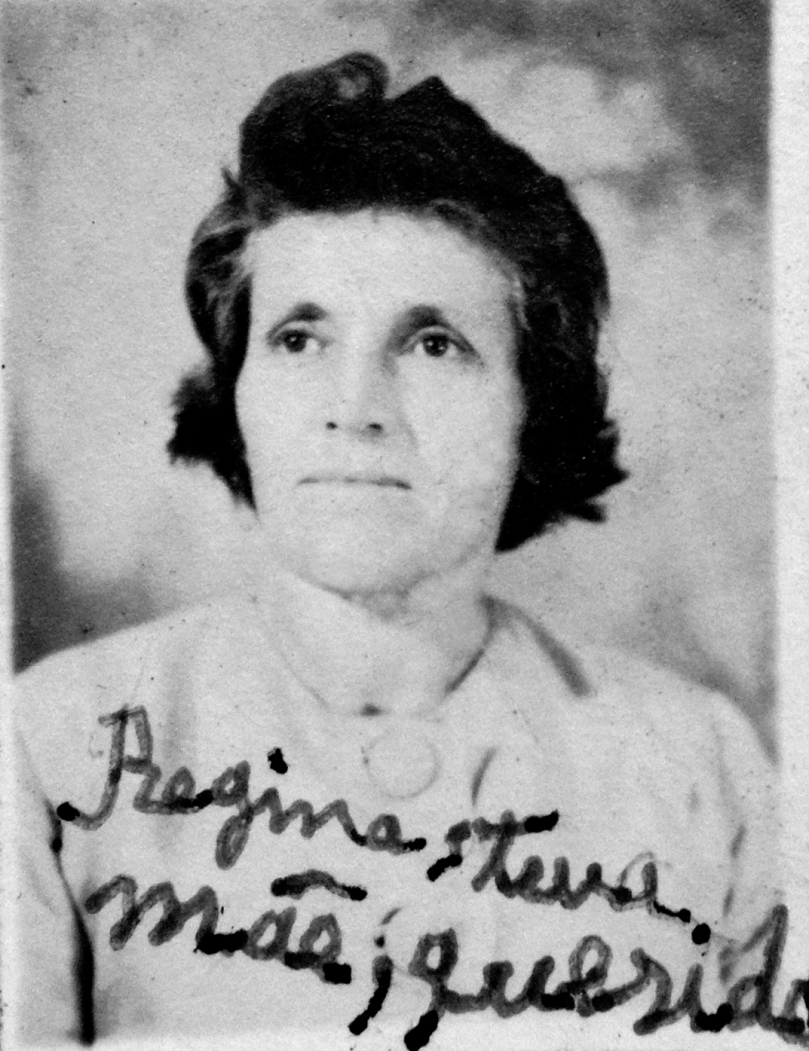